Twelve books in: the view from here

When I approached my fiftieth birthday in 2017, I decided I wanted to be a publisher. I was a published novelist, with my debut novel having done rather well: translated into fifteen languages, and getting a big flashy deal in the USA. A few things did go awry with that first book: my editor in the USA left for a new job, and the enthusiasm for my book left with her. My book was "orphaned" at its publisher. Promotion stateside was minimal, and so were sales; there was never a paperback in the USA. However, these things happen, and none of it was the end of the world, and my book still did OK elsewhere. 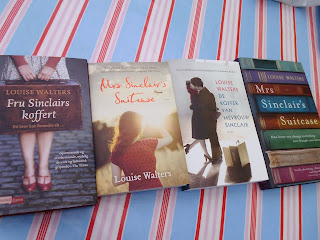 My second novel was turned down by my UK publisher; a huge blow. But also not the end of the world. Another publisher showed interest; then changed their mind. That was a worse blow and at that point I was not feeling too positive about corporate publishing. So I decided to self-publish my second novel. And I loved that process. It sold reasonably well in the UK, and still sells. It won't make me rich. But neither did my debut corporate-published novel, in the end. 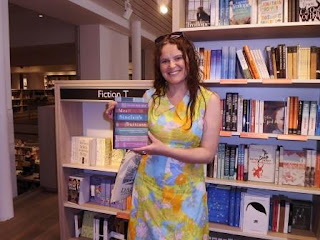 I decided to set up Louise Walters Books, and published my third novel, and in 2017 I announced to the world I was now A Publisher, and was looking for novels and novellas. I had quite a lot of submissions.  I soon found myself working very long hours, fulfilling my aim of publishing four books per year. I was super-enthusiastic, and confident that sales would pick up, because my books were good: well-written by talented writers, well-edited by both author and me, and professionally produced by my amazing freelance team. I still had the naive idea in my head that publishing was a meritocracy. At the 2019 London Book Fair I met up with and chatted to the American editor who had commissioned my debut novel in the USA, and she gave me two pieces of advice: four books per year was a lot; and I should write another novel. 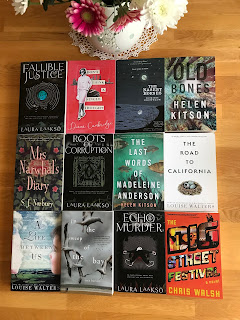 As the months rolled by and I published more books, one per season, I realised I needed to make more money. The books weren't selling anywhere near enough. I was fortunate to get some freelance editorial work with Jericho Writers and Retreat West, both of whom continue to send me projects to work on. But I found myself working even longer hours, and pouring most of my editorial income into my publishing. My family barely saw me. My marriage suffered. We did less and less as a family. I was getting up early, going to bed late, drinking too much, worrying too much, and missing my family too much.

I still believed in the books I was publishing, and I was doing my flat-out best to publish them well. I commissioned my seventh author, then decided to close to submissions for a while. I entered all and any prizes my books were eligible for, but no dice (yet). We did get one long-listing in a new prize (Laura Laakso's marvellous Roots of Corruption was on the inaugural Barbellion Prize long list in 2020). 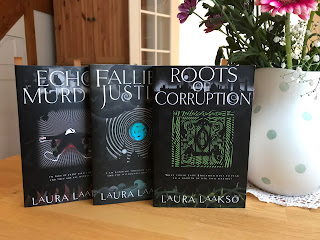 I still haven't yet secured any translation deals for any of my books; nor have any of them been taken up in other English-speaking territories. I have had some audio and large print deals for some of my books, which has been very helpful, from the fabulous W F Howes. I've had amazing support from readers and book bloggers, and a lovely handful of bookshops. My website sales have been steady, and encouraging; my e-book sales are insufficient, and bookshop sales, other than those wonderfully supportive exceptions, have been extremely disappointing. 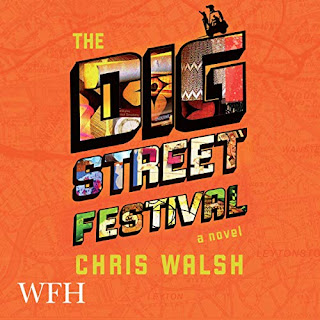 Publishing has been frustrating, exhausting, worrying, and ultimately it has left me skint,  disillusioned, and disappointed. The corporate publishers rule the roost and I can't see myself ever breaking through that terrible barrier. I think my class has hampered me too. I'm working-class and I make no bones about that. Why should I? It's who and what I am. My books don't get reviewed possibly because I don't know anybody who works at The Guardian or any other middle-class newspaper; nor working-class newspapers, come to that. I have no contacts. Believe me, I have tried to make them. Publishing is a posh world, no doubt about it. I seriously do wonder if my publishing venture would have fared better had I been to private school, or at least grammar school. Who knows?

My guilt trip is immense. I've spent all my savings on my publishing and I don't earn enough money to comfortably co-pay the mortgage and bills; then came the first lockdown last year and that was the beginning of the end financially. My family and I are in the process of having to make some pretty tough decisions.

What's been good about indie publishing? First and foremost, working with seven talented writers. It's been a privilege. I've loved every minute, and to edit such fine writing has been a highlight of my life. The support we have enjoyed from individuals has been such an encouragement and a boost to all of us at LWB. I'm amazed that people spend their hard-earned dosh on books I commissioned, edited, and published. All my writers deserve to sell their books, of course, but every time I receive an order at my website, it's still a huge thrill. 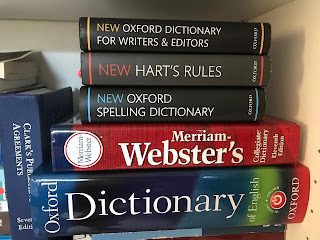 Being my own boss is brilliant, and working from home is undeniably convenient, if lonely. It seems as though the entire world has written a novel and wants it critiqued. No complaints here.

I'm immensely proud of what I've achieved over the last five years; my book-loving ten-year-old self can't believe what her fifty-year-old self has gone on to do in life. In fact my book-loving forty-year-old self can't believe it either. Louise Walters Books may not be a "success" in terms of making money, and maybe only time will tell if it was ultimately worth it, but it has been a source of pride, and it has given me new skills and new confidence. I've met some outstanding people over the last few years too, people I would never have met without the publishing.

I'm publishing just one book in 2022. I'll remain closed to submissions now until late 2022-ish, if not longer. In the meantime, I'm going to work hard on my forthcoming books (November 2021 and November 2022) and will continue working hard to promote my dozen glorious books.

Have I failed? Yes and No. I've been failed, as my wise husband points out to me regularly. The book industry as a whole is very geared towards the big corporate publishers. There is resistance to indie publishers. I think there exists a vague but pervasive and erroneous notion that an indie publisher is somehow lesser; amateur; picking off the corporate publishers' rejected, therefore inferior, submissions. None of that is true. Is there a tougher industry to set up business in than publishing? The glass ceiling in impenetrable and cares not for how hard you work. Hard work and excellent writing are not enough. The cream does not rise to the top. If it did, at least one of my books would have found its way onto some pretty good prize long lists. That hasn't happened (yet) so if I'm going to continue as a publisher, it will be for love, not money; one book a year, not four.

That advice from the American editor at the London Book Fair? Spot on, 100%. My half-written fourth novel patiently awaits... and as one of my authors frequently says to me in her encouraging e-mails, ONWARDS. 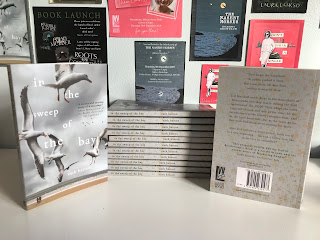 I extend my deep and heartfelt thanks to you if you've supported my press in any way: buying, subscribing, reading, reviewing, recommending, tweeting, retweeting, Facebook-sharing, Instagram-liking, Buying me a Coffee...  whatever it is, I promise it has helped. Thank you x 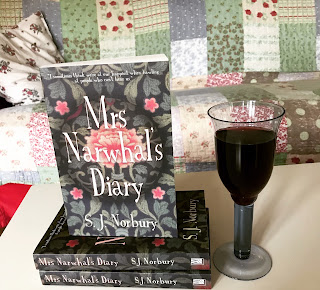 Louise Walters is a writer, editor, and publisher. She is the author of three novels: Mrs Sinclair's Suitcase (Hodder 2014), A Life Between Us (LWB 2017), and The Road to California (LWB 2018). Please visit the Louise Walters Books website where you'll discover more about her twelve books, seven authors, and her flourishing editorial services.